If You Get a Chance to Go to Istanbul, DO IT! The Finale

The Blue Mosque is under renovation right now and that affected our ability to to get good photos there.

Interesting tidbit – the architect of the blue mosque wanted to build six minarets on his mosque, but he didn’t want to appear to be trying to outdo the Grand Mosque at Mecca, which also has six minarets, so he went to Mecca and built another minaret on the mosque there and then came back and built the Blue Mosque in Istanbul. 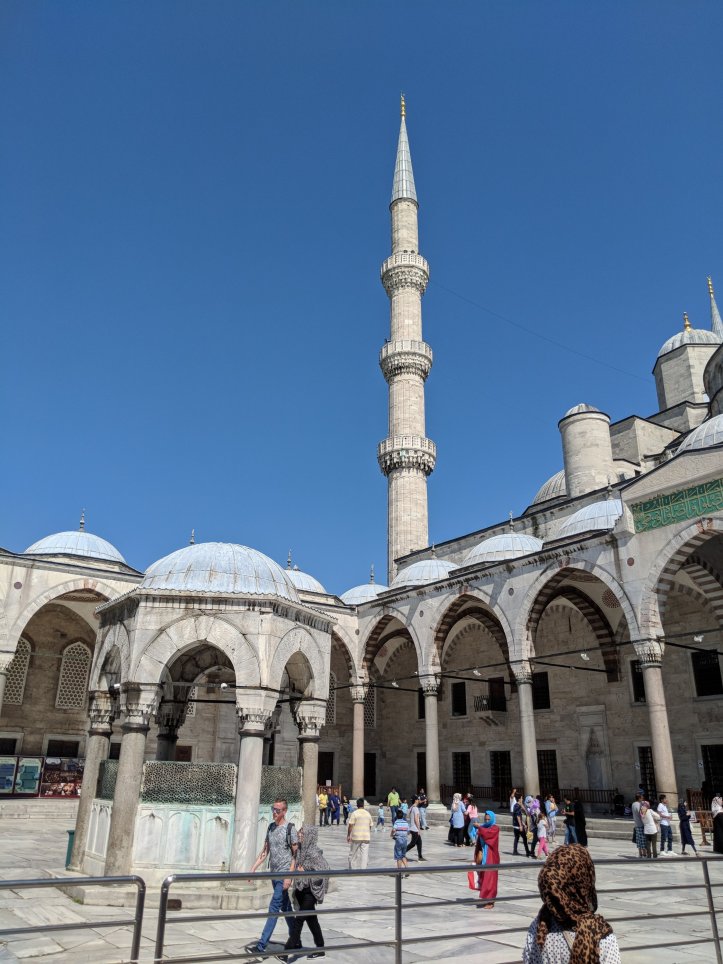 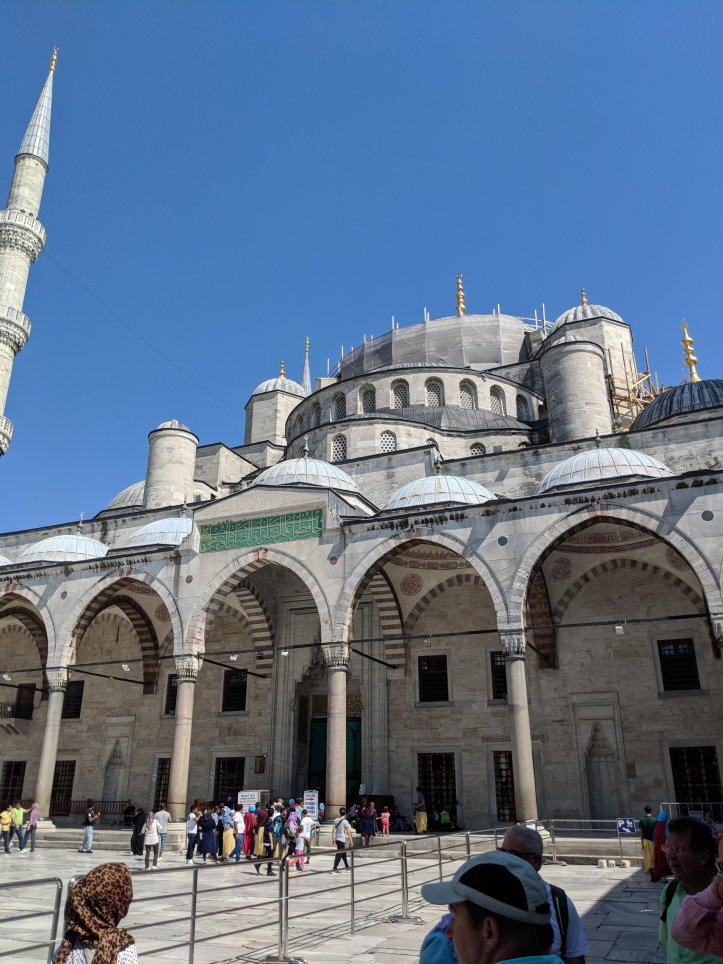 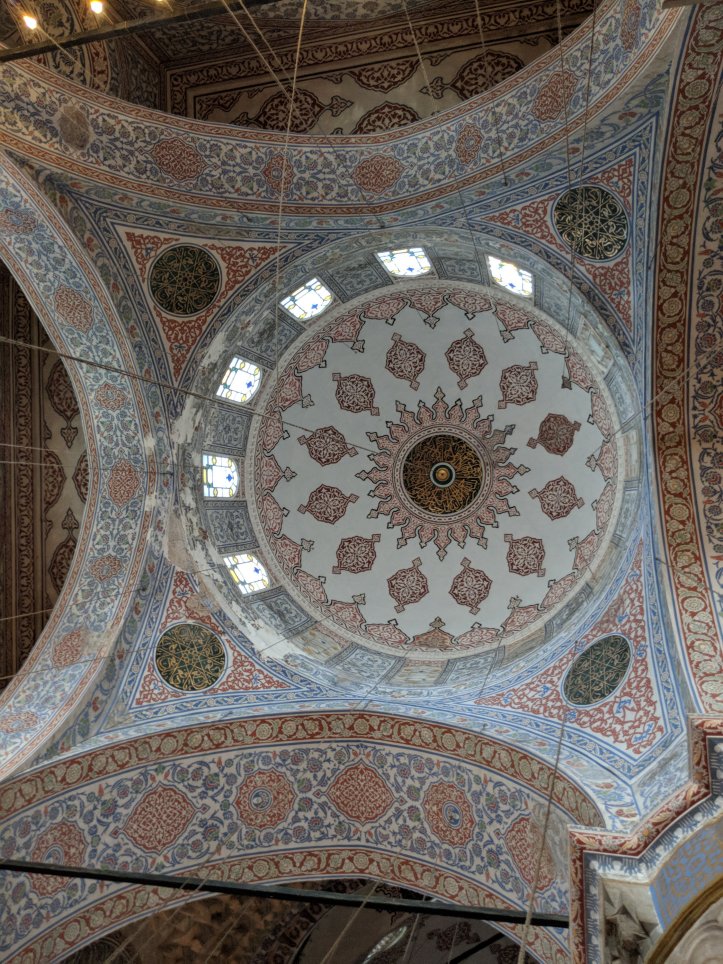 There is a great view of the Hagia Sophia from the Blue Mosque.

After this, shopping and a visit to a Turkish rug seller, where they explained all about the history and craftsmanship of making Turkish rugs. 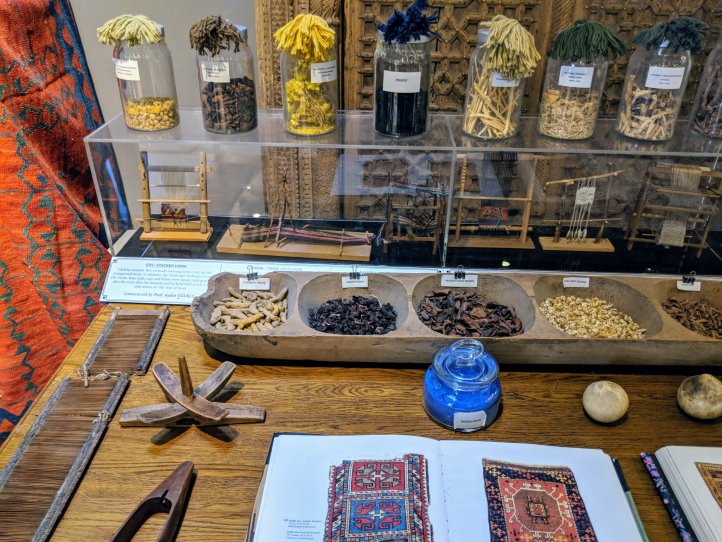 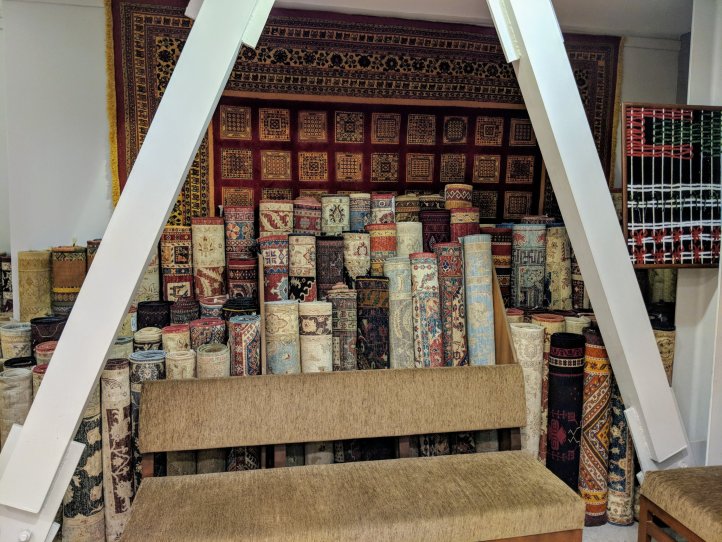 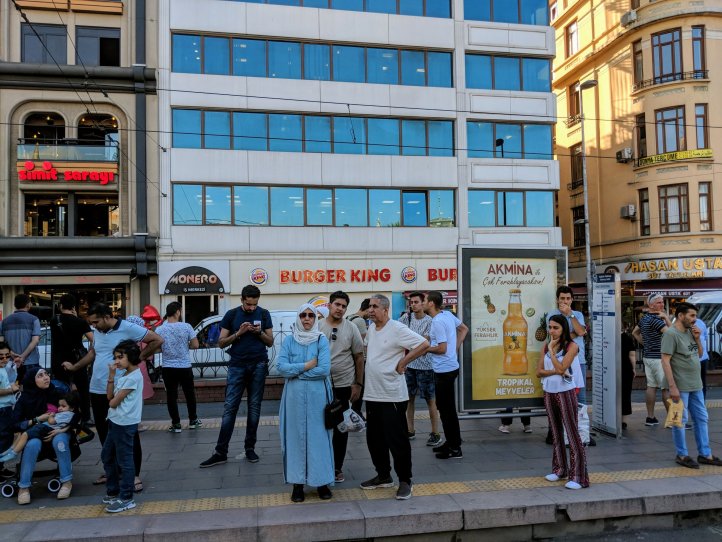 We are home now. I went to the doctor this morning. He diagnosed bronchitis and put me on antibiotics. I look forward to feeling better, but I will always look back at this trip as a bucket list highlight. I’m so glad we went!

Join 1,201 other subscribers
Follow Weathering The Journey on WordPress.com