They Had Lost Everything. Here’s What They Most Desired 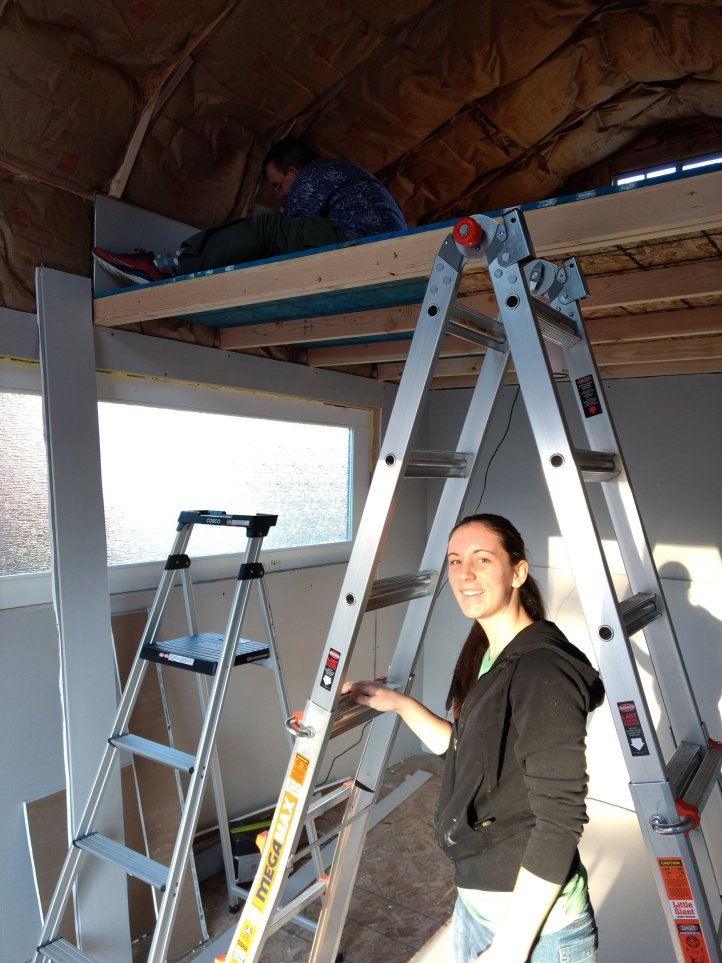 The gym shed is coming along!

Let me quickly set the scene here, since not everyone is really familiar with the Book of Mormon. Jesus was crucified, and when that happened there was great destruction among the (mostly misbehaving) Nephites in the Americas – earthquakes, fires, great storms, cities swallowed up by the sea, other cities buried under new mountains. And then three days of stillness and TOTAL DARKNESS. As in you can’t even strike a spark. Then after that, the light comes back and Jesus descends from heaven to teach and minister to the Nephites who had been listening to the prophets and gathered at the temple before their entire world got shaken like a snow globe.

The first thing I noticed today. Jesus calls 12 apostles to teach and serve among the Nephites. For some reason I never realized we were given their names. (I don’t know how many times I’ve read this book, and I just now realized that!) 😮

Second thing. It’s interesting that the apostles could have prayed and asked for anything (a new house – because earthquake – , money for school, more books, food) but what they all asked for was the gift of the Holy Ghost. It kinda made me stop and think.

3 Nephi 19 “4 And it came to pass that on the morrow, when the multitude was gathered together, behold, Nephi and his brother whom he had raised from the dead, whose name was Timothy, and also his son, whose name was Jonas, and also Mathoni, and Mathonihah, his brother, and Kumen, and Kumenonhi, and Jeremiah, and Shemnon, and Jonas, and Zedekiah, and Isaiah—now these were the names of the disciples whom Jesus had chosen—and it came to pass that they went forth and stood in the midst of the multitude…”

“9 And they did pray for that which they most desired; and they desired that the Holy Ghost should be given unto them.” “https://www.lds.org/scriptures/bofm/3-ne/19?verse=9&lang=eng#p9