Seek to Have a Heart of Peace – Contention Brings Calamities 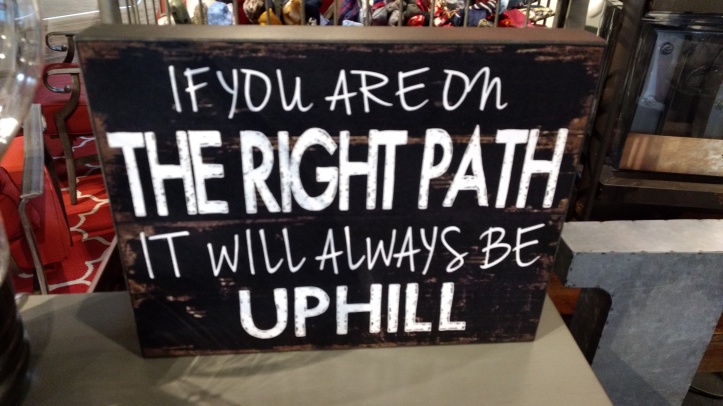 Captain Moroni must have felt so frustrated that all his best efforts were not enough to get the Nephite people to repent of their sins and be humble before God, so that they could receive his blessings. Instead they fell into infighting and backstabbing one another, letting pride lead them into grave danger as a nation.

Alma 53 “And now it came to pass that the armies of the Lamanites, on the west sea, south, while in the absence of Moroni on account of some intrigue amongst the Nephites, which caused dissensions amongst them, had gained some ground over the Nephites, yea, insomuch that they had obtained possession of a number of their cities in that part of the land. 9 And thus because of iniquity amongst themselves, yea, because of dissensions and intrigue among themselves they were placed in the most dangerous circumstances.” https://www.lds.org/scriptures/bofm/alma/53?verse=8-9〈=eng#p38

I think sometimes having a spirit of contention in our homes can also place our families in dangerous circumstances. We need to have a heart of peace toward our family members in order to protect against the dangers brought by the consequences of having a heart of war toward one another. I think that war in our homes and families is the source of the greatest suffering in the world today. When we can find a way to invite a spirit of peace into our homes, then we will have the fortitude to spread that peace into all the world.