Let me tell you, I think it’s just as difficult to get out of Israel as it is to get in. Lots of questions, random bag checks, all taken very seriously, but at the same time, it didn’t feel extremely intrusive, to me anyway. Maybe if I was trying to do something nefarious I would have taken it differently. 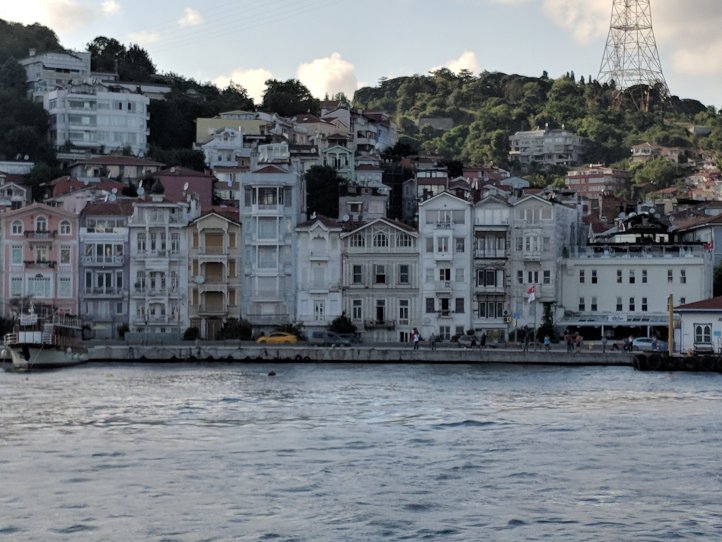 We have arrived in Istanbul, Turkey. This is a city of 18 million people, which puts our family’s former city of Guangzhou, China to shame (because of course they are having a contest, haha) with only 13 million people. Istanbul has a lot more sky than I would expect a city this size to have. There are apartment buildings several stories tall, but they don’t go so high as to block your view of the sky. It’s the biggest, most non-claustrophobic city I’ve seen ever been to.

We did a boat ride through the Bosphorus Strait this afternoon, which was cool, because it gives you a good view of the city on both shores. The city hillsides are covered with mosques and their minarets, and it looks and sounds amazing. 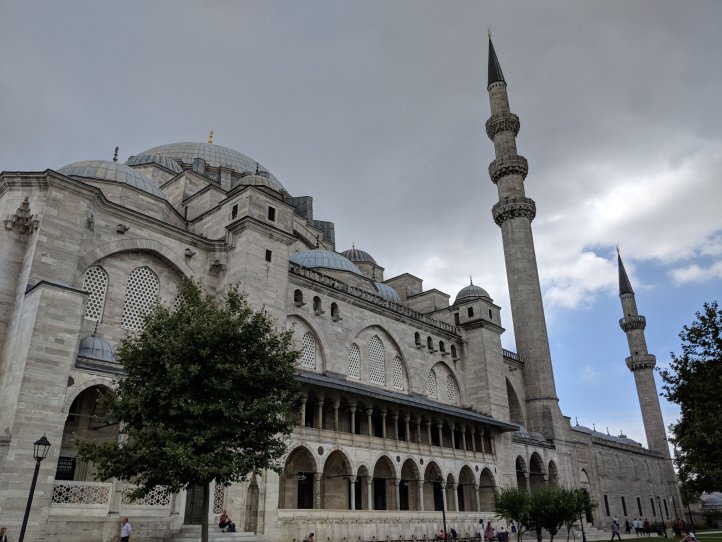 We also visited the Mosque of Sulimaniya. It was beautiful inside! 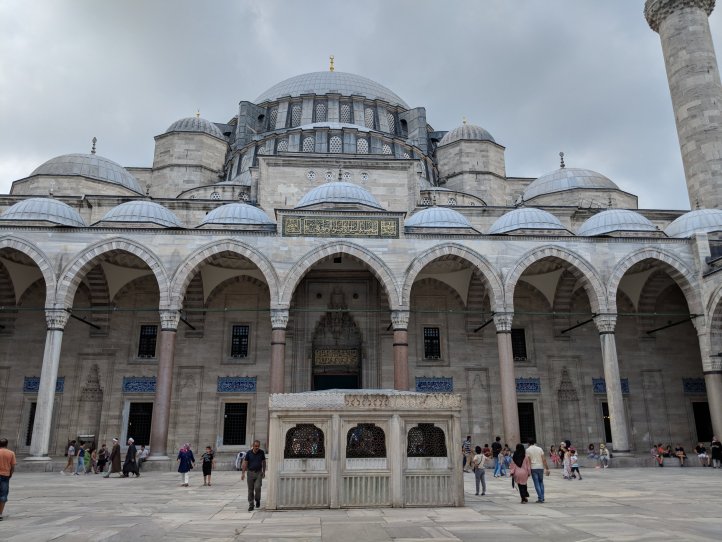 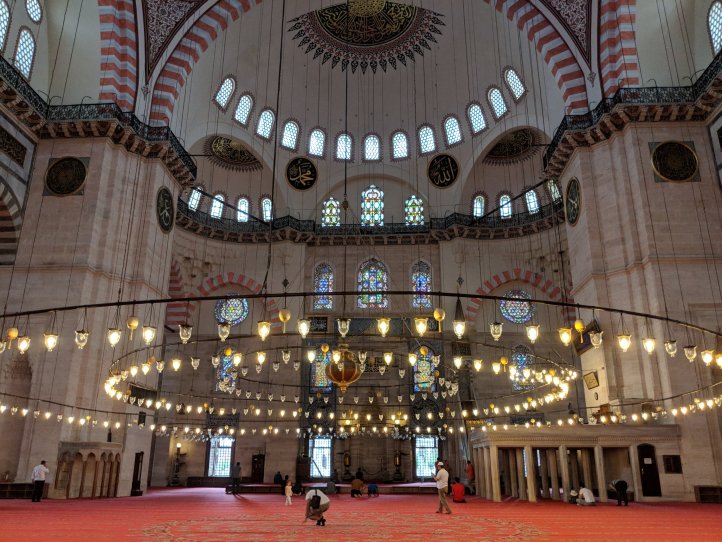 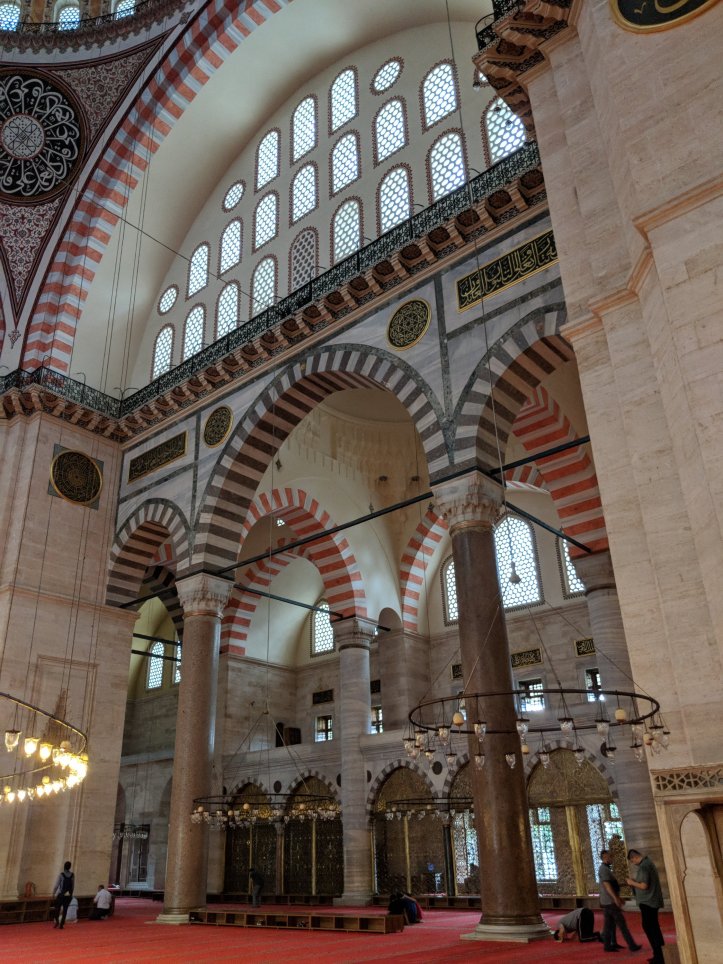 We also visited the location of the Holy Patriarchy (like the pope, only over all of the orthodox churches). This is all some seriously old stuff, people! 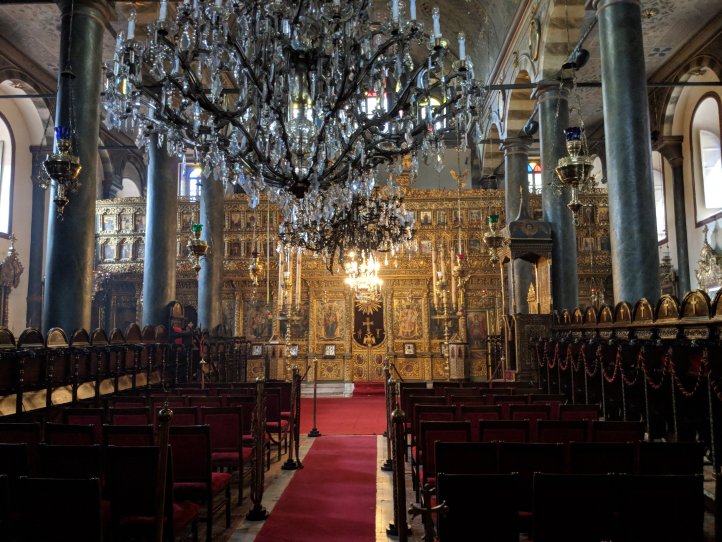 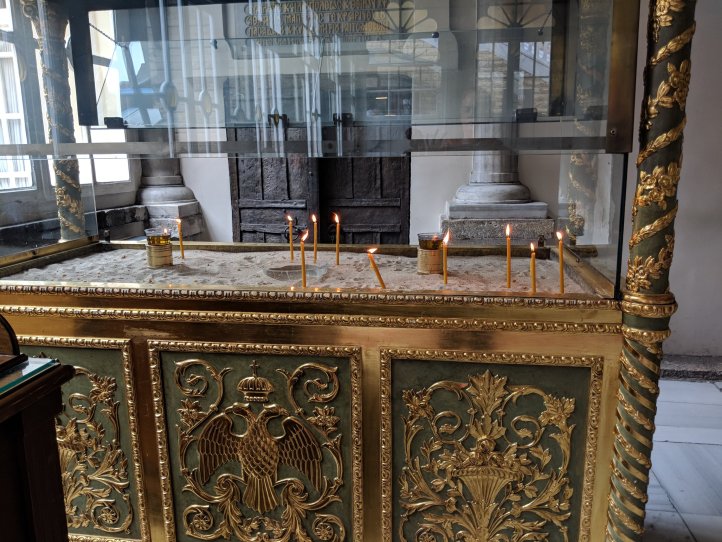 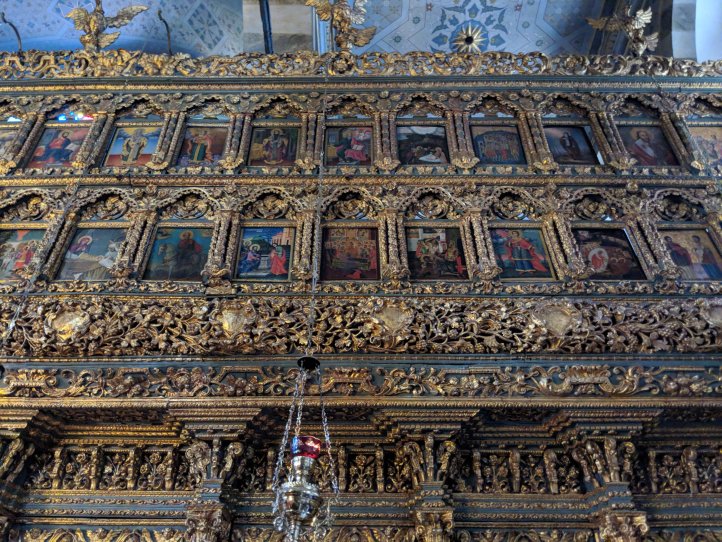 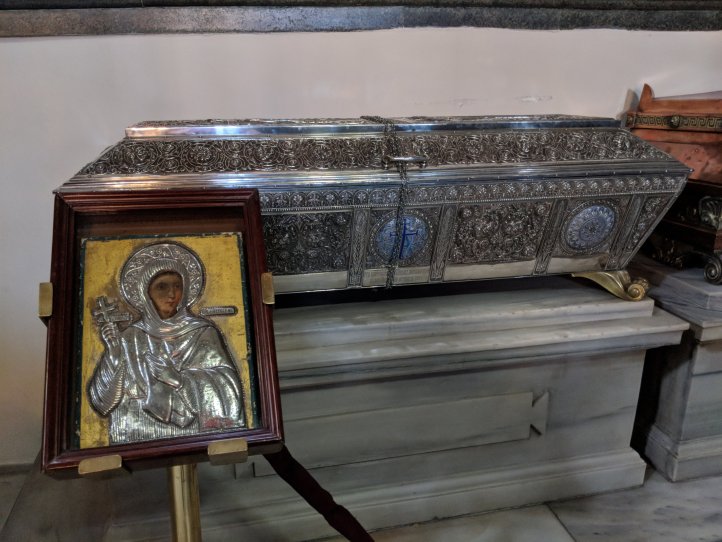 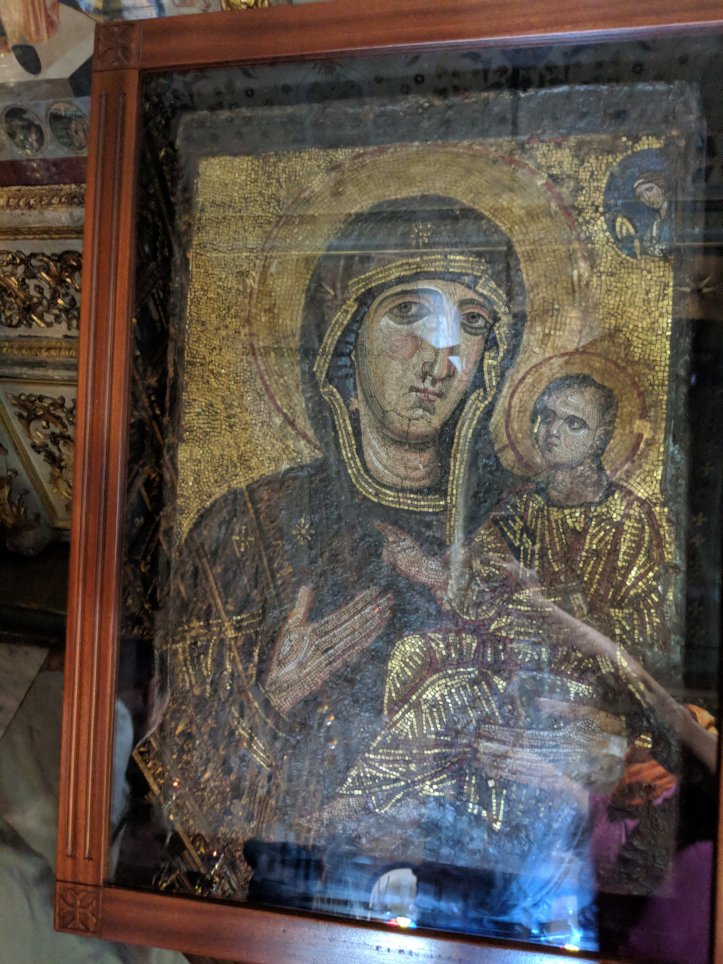 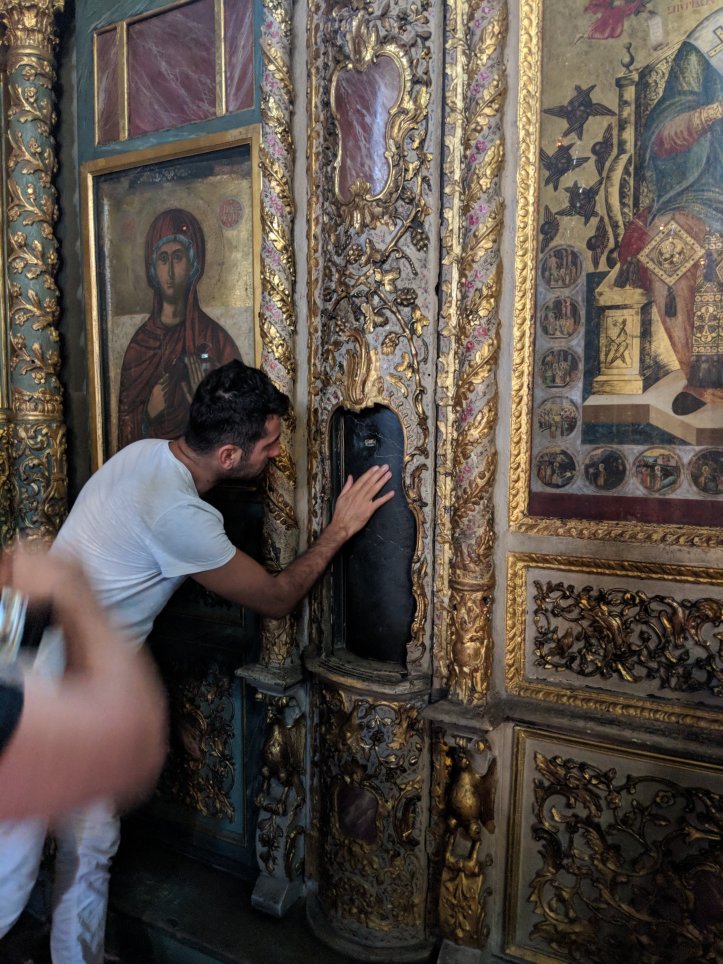 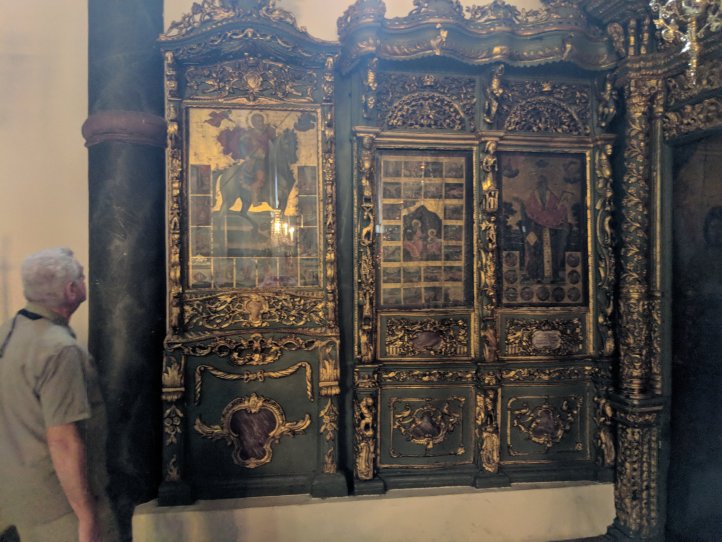 This place is unbelievably clean for the size of city it is. What an incredible world we live in!

On a side note, I asked for, and received, another priesthood blessing tonight. I’m feeling better and hope to have a good night’s sleep as soon as I post this. 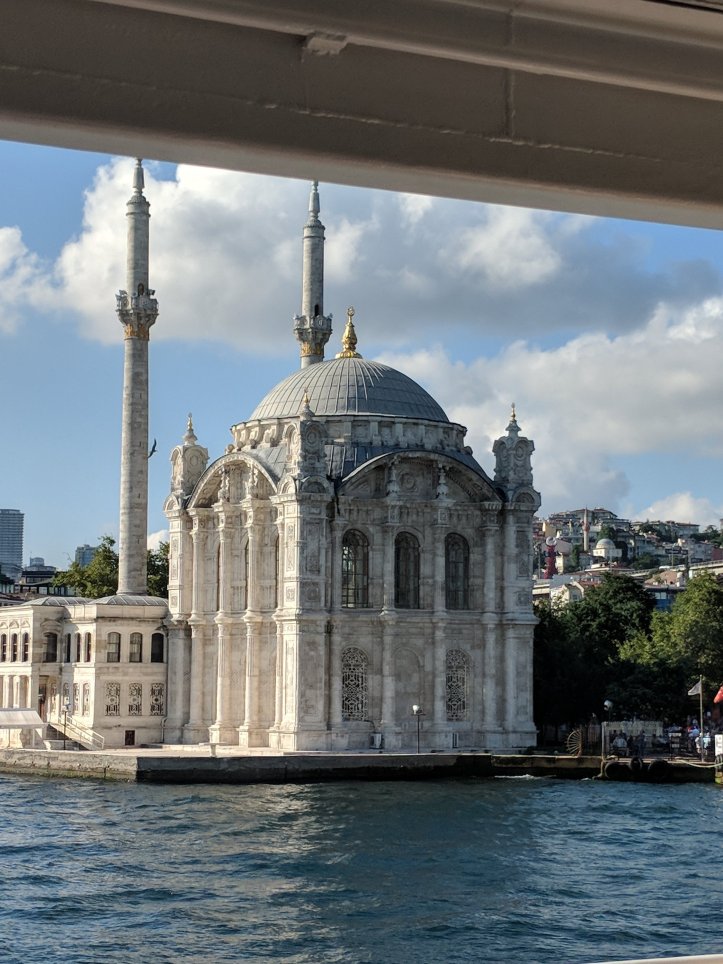